“From Margaret Thatcher to Boris Johnson , Government and Politics is an extremely fascinating subject. It broadens our understanding of how our country is governed  and how the UK Parliament functions. Government and Politics also makes us aware of key problems and issues to which parliament faces, and how our Prime Minister would deal with these problems. If you would like to understand how the country runs and how parliament works, Politics is the perfect subject for you.”
Karol, Year 13

Why study Government & Politics?
Government and Politics at Blessed Thomas Holford has a strong track record of academic success with lots of
students going on to further study in Politics at university. The two year course is split between a study of British
Politics in Year 12 and a study of American Politics and political ideologies in Year 13. How is Britain being
governed? Where does real power lie in British politics and does what you say and think really count for anything?

Extra-curricular aspects of the course
In order to strengthen and broaden understanding of some of the elements of the course there are visits by local MP’s and guest lectures from university academics on both the British and American aspects of the course. We have been fortunate enough to have Mike Kane, MP for Wythenshawe and Sale East, speak to our students about his role as an MP. As well as Kate Green, MP for Stretford and Urmston, who spoke to the students about Parliament, the role of an MP and shared her thoughts on the nature of prime ministerial power.

Entry Requirements
A GCSE Level 6 is expected in English Language for students considering studying A Level Government and Politics.

Higher Education and Careers
Government and Politics is an established, widely recognised A Level with universities, and provides an excellent
base for careers in law, journalism and the media, business and management, civil service and local government .

Equipment required for the course
Basic stationary - files, pens and paper. A core text book will provided for each student.

Assessment
Assessment for 2017-18 takes on a new shape for Government and Politics A level.
In Year 12, pupils will concentrate on aspects of British Politics. The course will focus on voting behaviour, electoral
systems, political parties and the role of pressure groups. Another Year 12 area of study will focus on areas such as the power of the Prime Minister, the role of the
Cabinet/Commons and House of Lords. The Year 12 course will of course look at the most recent political changes
and current issues in British Politics such as the outcome of the 2015 General Election, calls for electoral reform and the nature of prime ministerial power. In Year 13 we will focus on the United States. We will look at different political parties, the workings of Congress the Supreme Court and the role and powers of the president. Pupils will be encouraged to identify connections, similarities and differences between the areas studied. We will also be looking at different political ideologies. Our key areas of focus here are Liberalism, Socialism and Conservatism. At the end of Year 13, students will sit 3 examination papers. 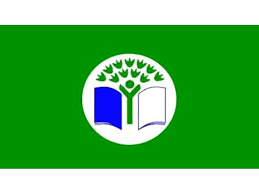 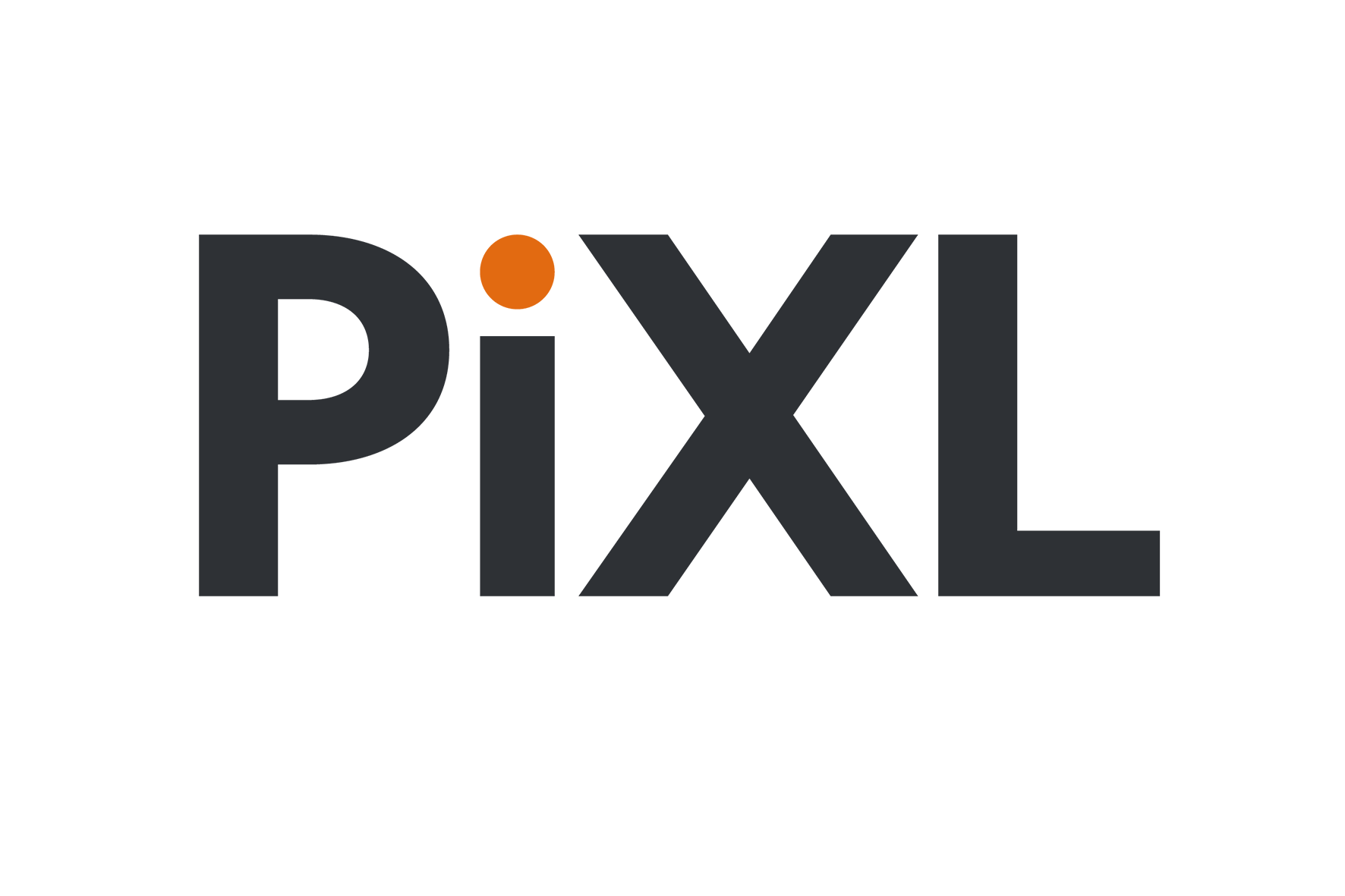 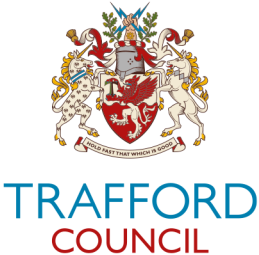 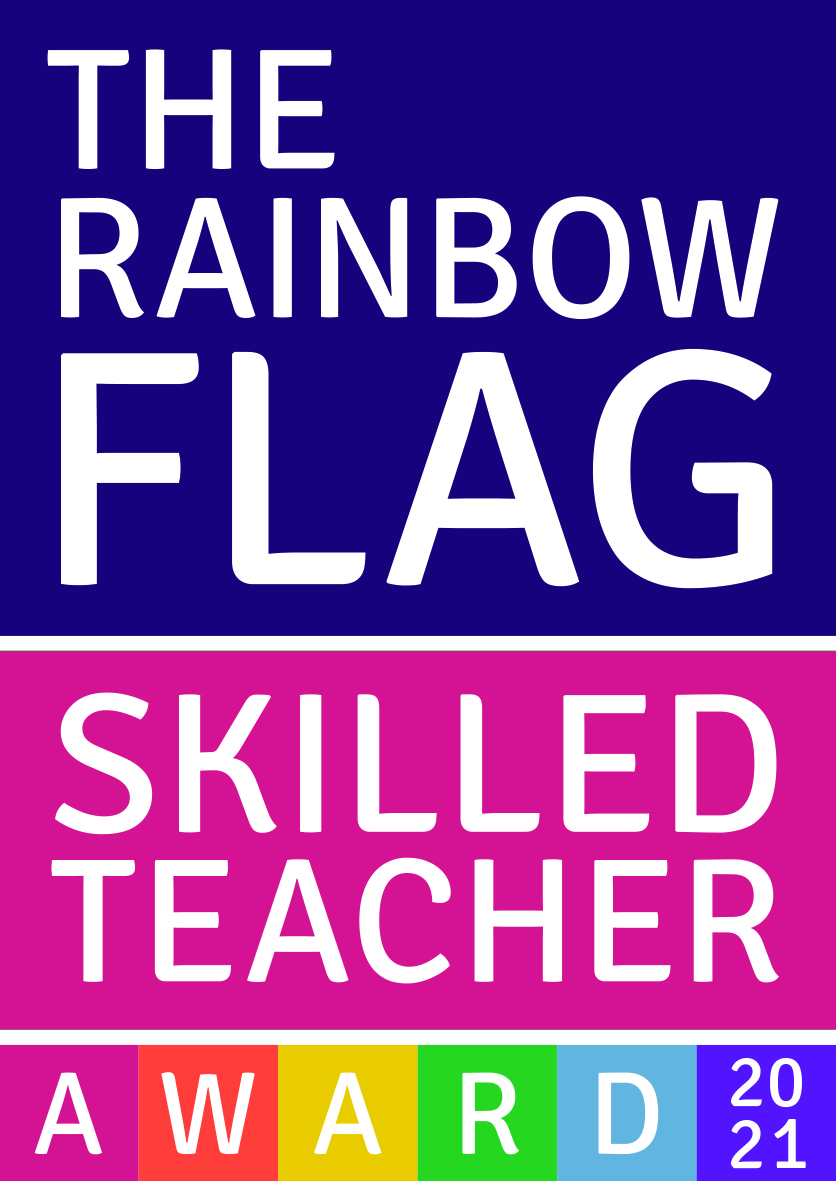 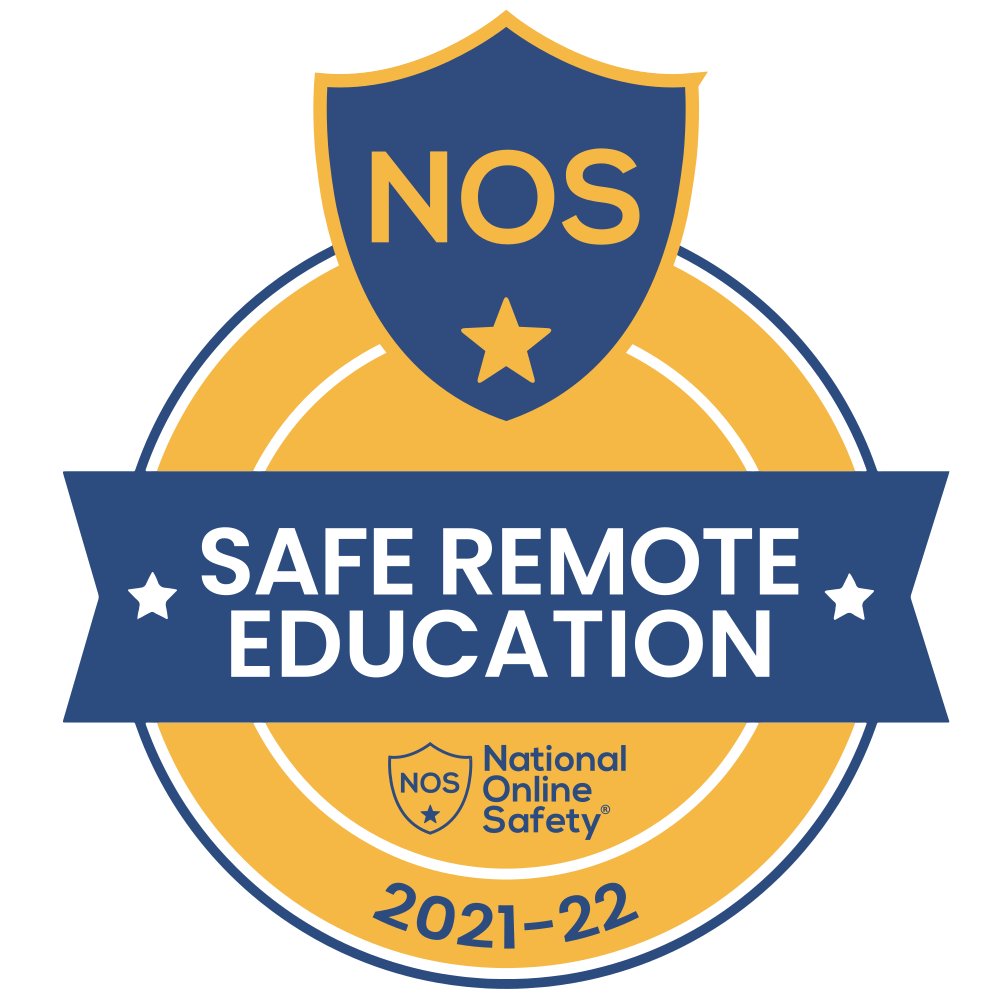